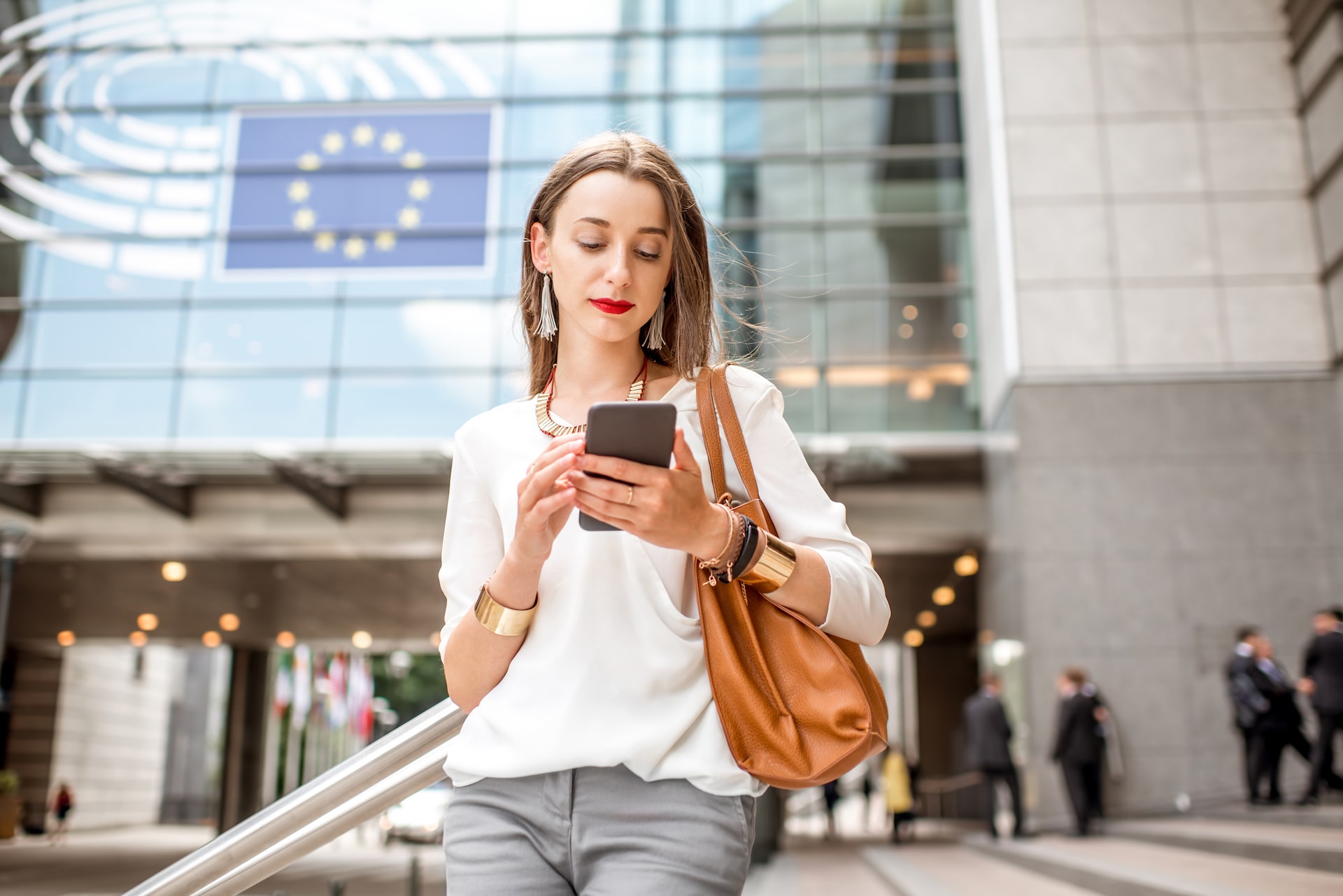 Social elections in Belgium are a form of representative democracy that grants citizens the right to choose who will represent them in their workplace. This is especially important for workers in the social sector, where the representatives are expected to fight for their rights and interests in a constantly changing and often uncertain economic environment.

The Belgian social election system is based on the French model, which was established in the early 1950s. Under the system, workers in the social sector are represented by a panel of delegates, consisting of both union and non-union members. All delegates are elected by direct secret ballot, and the majority of delegates must be union members.

The social election system grants workers a great deal of influence over their working conditions and the decisions made by their employers. It also gives them the opportunity to influence policy decisions in the social sector, as well as to voice their opinions on matters such as wages, work hours, and job security.

The social election system is one of the most important mechanisms for ensuring that workers in the social sector are provided with fair and equitable representation. It is also an important tool for creating a more balanced and prosperous economy, as it ensures that workers have a say in the decisions made by their employers and can hold them accountable for their

The history of social elections in Belgium dates back to the early 20th century. In the early days, the social elections were held by the trade unions to elect their representatives for the different labor organizations. This system was in place until the Second World War, when the Belgian government created a new system of collective bargaining. The new system was designed to give employees more say in their working conditions and was also meant to improve the relationship between employers and employees.

In 1971, the Belgian government passed the Social Election Act, which made the social elections mandatory. This act also provided for the election of delegates from the different labor organizations to the central labor council. This council is responsible for setting the terms of collective bargaining agreements between employers and employees.

The social elections in Belgium are held every four years. In 2020, the most recent social elections were held in Octobert. In these elections, workers and employers were invited to vote for their representatives in the various labor organizations. The delegates are then responsible for negotiating the terms of collective bargaining agreements between employers and employees.

The social elections in Belgium are an important part of the country’s labor system, and they have helped to improve the relationship between employers and employees. 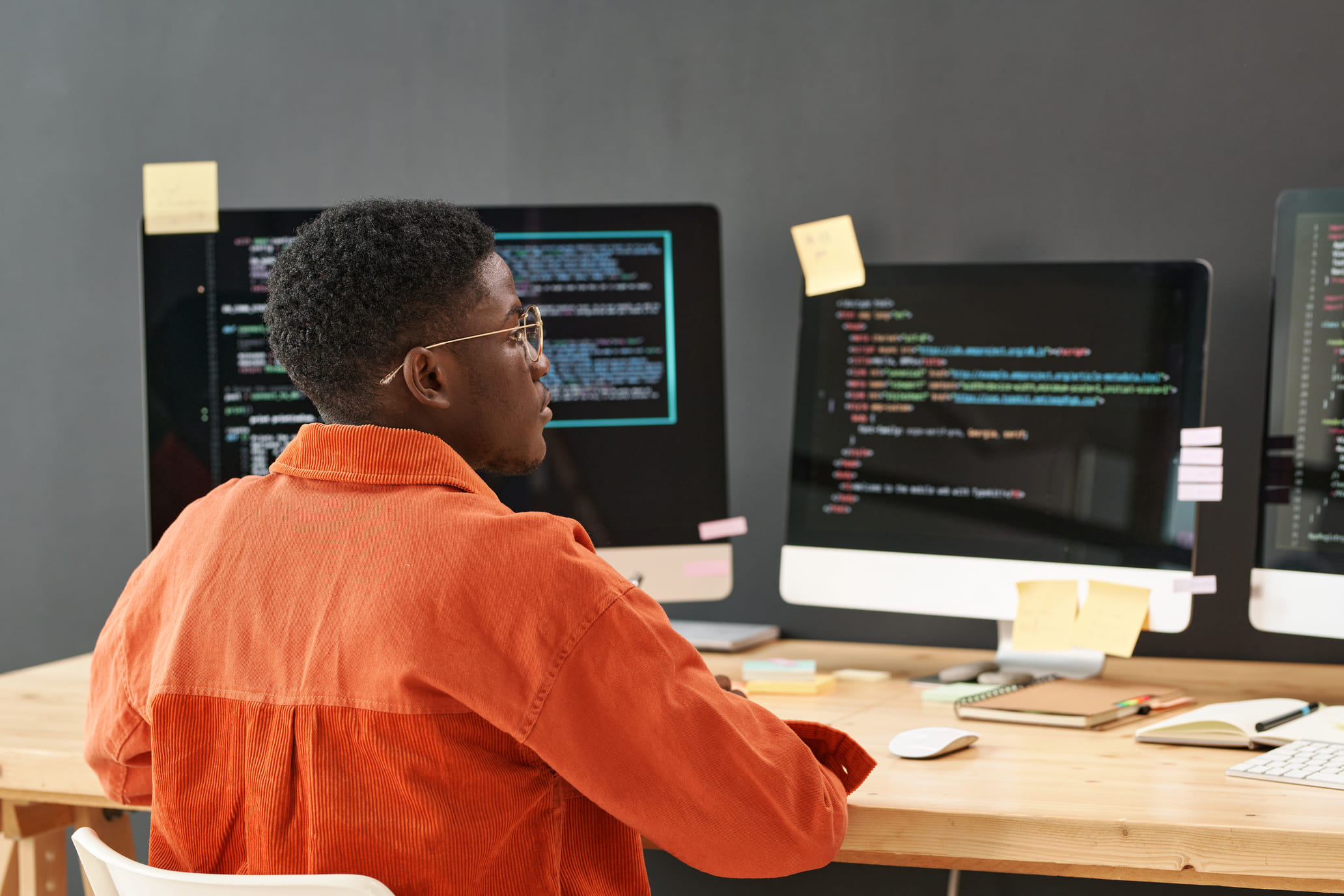 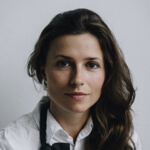 What's the different Software as a Service architectures that could be used for an online voting software?…

Digital forensics is the practice of identifying, analyzing, and preserving digital evidence in a manner that is admissible in a court of law.… 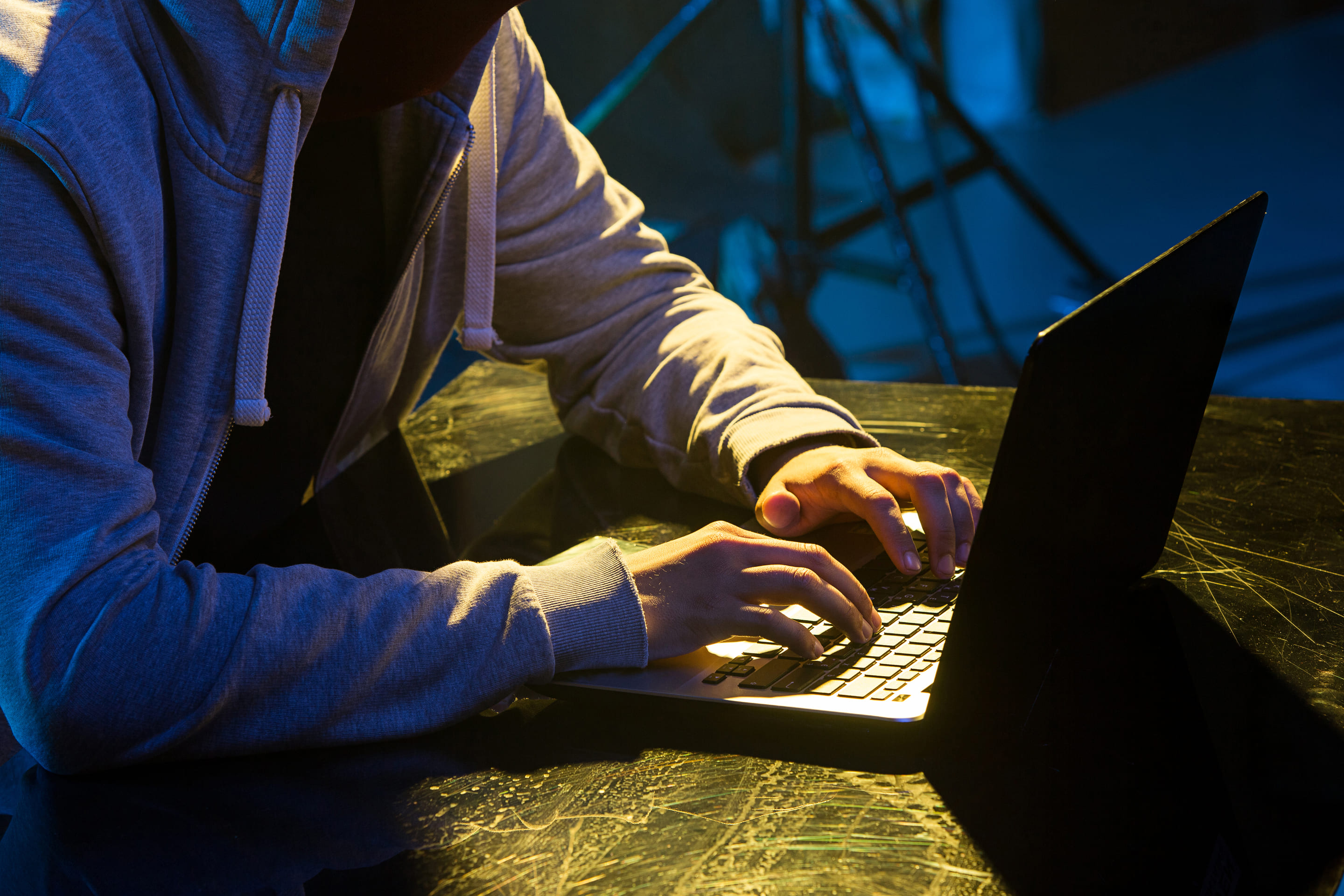 The history of Social elections in Belgium…

All Belgian elections by date…